This  exercise  was  held  in  Ulaanbaatar, Mongolia,  from  22 to 26 June 2015. This event was jointly supported by the Governments of China and the United States.

The purpose of the exercise is to practice international coordination methodology  in  accordance  with  the  INSARAG Guidelines, with a focus on cooperation  between  national  and  international  disaster  managers  and response  actors  as  well  as  joint  operations  planning  between  Local Emergency  Management  Authorities  (LEMA)  and  the  international On-Site Operations  Coordination  Centre  (OSOCC).  This  exercise  will see active involvement  of international urban search and rescue (USAR) teams from the region  responding  and working alongside fellow national USAR members, and in  parallel,  there will be engagement of the national disaster management team  working  alongside  the United Nations in-country response mechanisms during such major disasters. 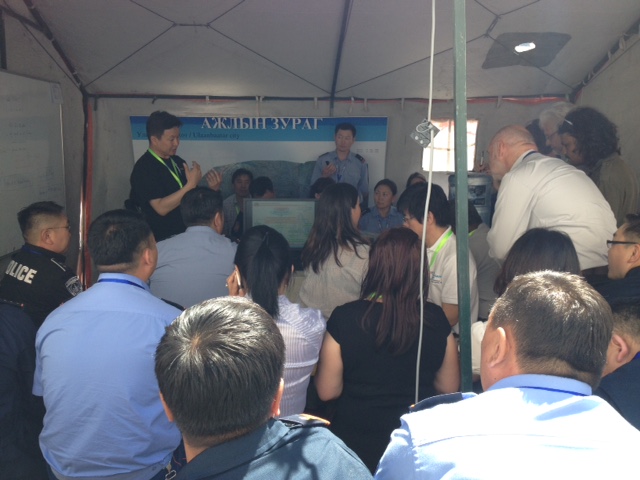 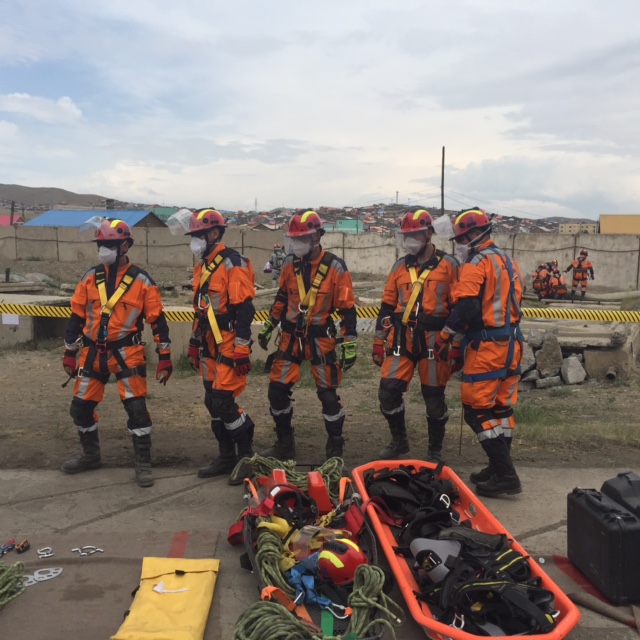